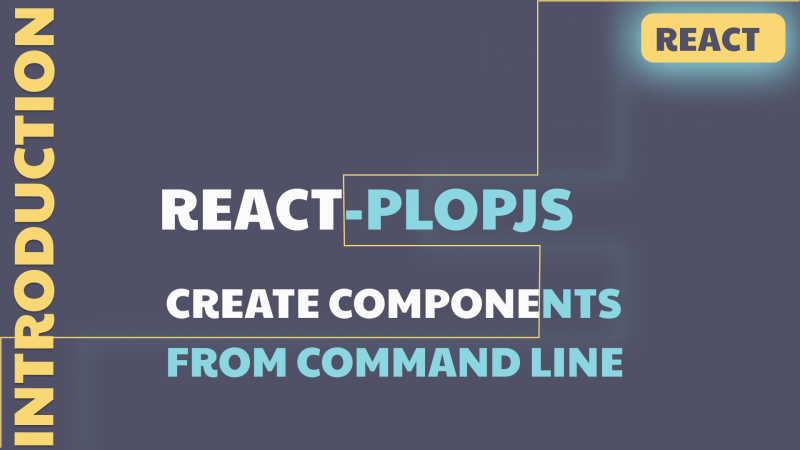 Have you ever wondered how borning it's to create components by normal way? Also, this component needs to be formatted as well?

If you're like me love Angular CLI and feels bad about not having it for react projects, well, you could do that too

react-plopjs comes to play when you have project and you want to create your components following the convention as everybody does in your team also, using the same formatter configuration (in this case prettier) file.

That's will inject your plopjs command, which accessable now globally.

Simply run plopjs and follow the commands to create your components.

Note: This can be used in react-native Note: You could generate containers as well connected with redux.

For more info, you could check the video in YouTube:

Published on CodeReview by Mustafa Alroomi on 17-January-2021