Should I switch to Deno 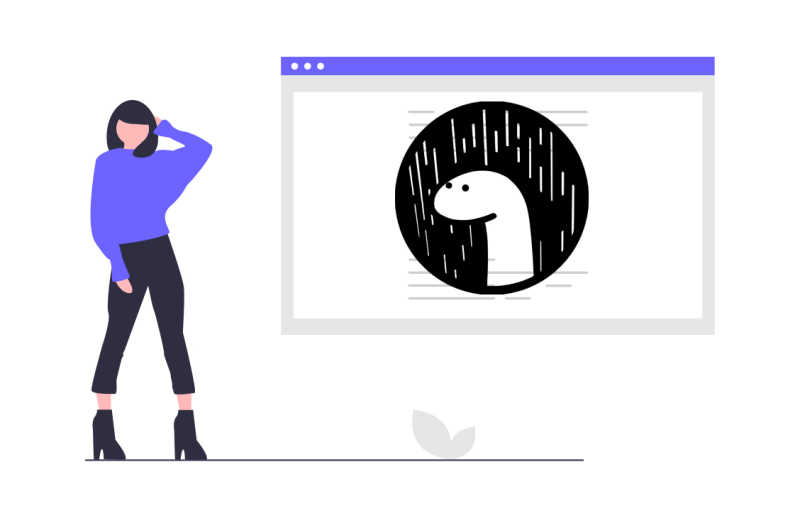 First, what is Deno?

Deno is a simple, modern and secure runtime for JavaScript and TypeScript that uses V8 and is built in Rust. Wait is that it? Sure No.you'll be impressed if you know that it created by the same author of Nodejs, Ryan Dahl. The reason is that he had concerns about node module system beside another legacy API's that might not change, also he wanted to have the same compatibility with server environment and more, even though eye on Security was most wanted and focused on.

At that time Deno wasn't release yet. In May 13th, 2020 has been release first version of Deno.

Secure by default. No file, network, or environment access, unless explicitly enabled. Supports TypeScript out of the box. Ships only a single executable file. Has built-in utilities like a dependency inspector deno info and a code formatter deno fmt. Has a set of reviewed (audited) standard modules that are guaranteed to work with Deno: deno.land/std

What's the most concerns of developers is that Third Party Modules, And That's why Deno makes it a bit different than Nodejs, it can import any module from the web like Github, servers, CDN's and you could use some tools to check the imported modules like deno info deno doc along with  deno.land public hosting services for ES modules that work with Deno, also it provides a web UI for viewing modules documentations that's on doc.deno.land.

I got to say that Deno is promising, easier and more secure but it needs time.

Node has been more than a decade, companies cannot switch for Deno so easily and you'll find job even if all companies switched to Deno as Node Developer for almost 10 years from now, so don't worry much about Deno is replaceable of Node and I have to learn it, Just give it time.

As a Developer I'm not thinking to work with Deno for more than 2years from now.Node has a lot of libraries and modules that every dev satisfied with at least two of these libraries.

Thank you! See you next time.

Published on CodeReview by Mustafa Alroomi on 24-May-2020